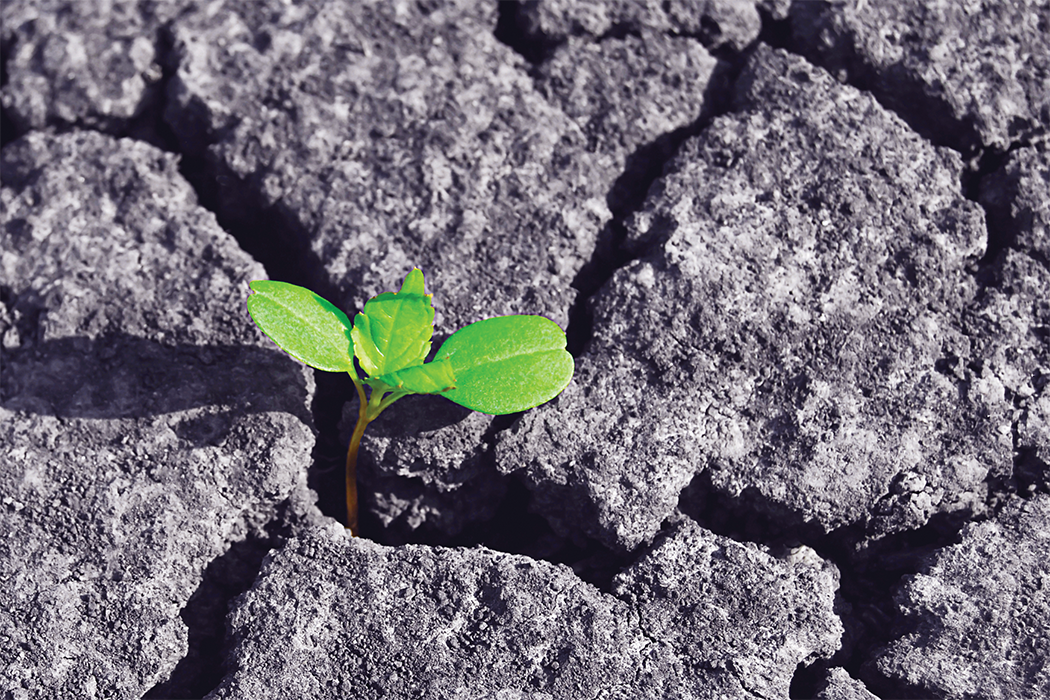 Has COVID-19 impacted the start or completion of commercial projects?

The word “pandemic” refers to a disease prevalent over a whole country—or the world—and COVID-19 certainly meets that definition. But what about construction in commercial real estate? Was it universally impacted in every market? Were developers affected?” And what about SIORs? How did they advise their clients during these turbulent times?

Not surprisingly, the answers vary from SIOR to SIOR, and literally from country to country. However, to an expert, they agree that the pandemic has had a significant effect on decision-making as well as, in some cases, project completion and success.

“Back in March (2020) through May we had ‘The Great Pause;’ it caught everyone off-guard,” recalls Dan Drotos, SIOR, senior director, Colliers, in Gainesville, Fla. “Fundamentals of the real estate market had been very strong, with healthy activity, and lots of demand. Once COVID-19 hit, it derailed everything. Development deals have a lot of lead time, and people just wanted to sit back and analyze.”

In Germany, however, things were a little different according to Tobias Schultheiß, SIOR, managing partner, Blackbird Real Estate GmbH. “I did not see developments being stopped due to the pandemic—I even heard of hotel projects that were started mid-2020,” he says. “Nevertheless,” he shares, “I heard of construction sites that had to pause because of delayed delivery of material, or construction workers having to go in quarantine. Banks are still willing to lend money, but at different levels of loan-to-value—they ask for more equity.”

In Corpus Christi, Texas, it seems like everything has slowed down—literally. “The biggest issue we are seeing is that the timelines have to be extended longer than before the virus,” says Matthew Cravey, SIOR, Cravey Real Estate Services, Inc. “The whole city staff in Corpus Christi is not back to work. Plan review is taking way too long. Sellers are still living in the past and are upset if the feasibility is taking too long. We are spending more time communicating with the sellers, letting them know this is the new normal. The contractors are taking more time to build. In some cases, they can’t get materials because the plants are shut down [because of the virus]. However, most everyone sees that light at the end of the tunnel and is excited about the future.”

IMPACTS ON PROJECTS UNDERWAY
And what about projects that have already gotten started? “Working from home, contact bans, and lockdowns became a challenge for all of us,” notes Schultheiß. “Shops were or are closed, with no networking with colleagues in the office or in a bar. Fortunately, construction sites are not covered by this regulation and thus I have the impression that most projects underway are more or less on-time.”

“It depends on where the deal was in the life cycle,” says Drotos. “If it was really early, before contract, you saw a lot of them not getting signed, and sitting on the sidelines. If they were already under contract, you saw most buyers ask for extensions, 90-plus days, to see the impact of COVID-19.” If the projects were further along, however, Drotos says he really didn’t see a huge impact. “They were too far along to die,” he explains.

Lead time, he continues, is a key issue. “If the deal is for two plus years from now, we’re all in trouble,” he notes. On the whole, however, he considers his market to be pretty fortunate. “Not many deals have just died and gone away,” he observes. “If they were strong, they resurrected themselves and are now progressing. In Florida we never really shut down.”

Of course, not all market sectors have reacted the same. “Office was very severely impacted—probably even more than retail, which seems to have rebounded somewhat,” says Drotos. With most people working from home, he explains, new office construction “came to a screeching halt.” Industrial, on the other hand, “has stayed strong throughout. We had limited inventory going into the pandemic, and what was a real darling for us was the life science market.” Drotos adds that he’s heard the same story all over the country, with industrial space being repurposed into lab space and light manufacturing. And, of course, there’s e-commerce.

Cravey says that in his market, COVID-19 “has impacted development the same in all sectors.” In Germany, says Schultheiß, “Given the fact that domestic travelling is down, I see a lot of hotels closed for renovation, but for hotels currently under construction I don´t see a stop. For residential and office developments I do not see other pandemic-related impacts than finance and delivery of goods.”

RESPONDING TO THE CHALLENGE
Of course, none of these SIORs were immune to the effects of COVID-19 on development. How did they deal with projects that hit road bumps? “In February 2020 we signed contracts for a conversion property where the equity partner of the buyer (a local developer) pulled out of the transaction four weeks later because he decided not to pay out any money since ‘cash is king’ in these days,” relates Schultheiß. “We were on the sell side and not only gave the buyer time to identify a new equity partner, but also brought him in touch with such possible new partners. Given the uncertainty at the beginning of the pandemic, it was a hard job. It turned out that equity partners were willing to enter into the deal, but it always failed because they asked for (unreasonable) extra guarantees. At the end, my client sold the building to another developer—after giving the initial buyer five months’ time.”

We have to stay calm and try to be as informed as possible, so we can keep everyone in the deal calm.

“Timing is the issue; you had to renegotiate pretty frequently,” says Drotos. “Debt and equity sources for certain deals—traditional lenders, banks—got really nervous, and wanted more time to analyze the current state of affairs.”

While the residential side was strong, he continues, “We did see some retail and office projects that died.” These were tenant-driven deals, he explains, and “given what was going on, they were not able to commit long-term.” Still, he adds, “Most of them either survived or have since come back.”

“Usually you have to renegotiate deals, and that can be done with offering someone some additional money,” adds Cravey. “It all gets back to communication. We have to stay calm and try to be as informed as possible, so we can keep everyone in the deal calm.”

WHAT ARE YOU TELLING CLIENTS?
Given the uncertainty of the near-term future, how are SIORs advising clients? “Be prepared for everything to take longer,” Cravey shares. “Sometimes tenants will miss windows in the market because everything is going to take longer. That could include lenders and title companies who are not fully staffed and, again, miss deadlines.”

“Fortunately, I am not active in sectors heavily impacted by the pandemic, like hotels and shopping,” says Schultheiß. “Developers we work with are keen to start new projects, and my advice to them is to make sure that finance (equity and debt) is in place and that the construction company and/or general contractor can guarantee for time and costs.”

Drotos is also advising clients to move forward. “Right now, construction pricing is still pretty expensive, and they need to be aware of that,” he says, adding that the advice he gives is tailored to the specific market. “Stay away from office development,” he cautions clients. “Retail really comes back to the old adage, ‘location, location, location.’ If [the project] has it, I urge clients to move forward—and keep on cranking on industrial as much as you can.” Beyond the aforementioned cautions, he summarizes, “I’m optimistic.”

“I expect that Germany will keep its position as a safe haven and that national and international capital will remain attracted by this real estate market,” Schultheiß predicts. “Regarding commercial developments, my advice is to have in mind risk management—something we did not really do in the last 10 years with cheap money and steadily rising prices.”

Cravey admits he is not without concern about the future. “We are concerned about the long-term effects of people not working and landlords not getting rent,” he shares. “That has trickled down to the lenders, who are anxious about getting paid.”

He says he has seen some large foreclosures in the area because the tenants were not paying their rent, so owners could not pay lenders. “We have tried to talk the lenders out of foreclosing, but they move ahead,” he says. “Then they find out that the problem the borrower had is now their problem.”

Despite that, says Cravey, “In our area, everything looks good. We feel confident that we can get through this, and I think the people who we deal with feel that, too, and are not panicking.”