Every Type of Investor Is Looking into U.S. Industrial Properties 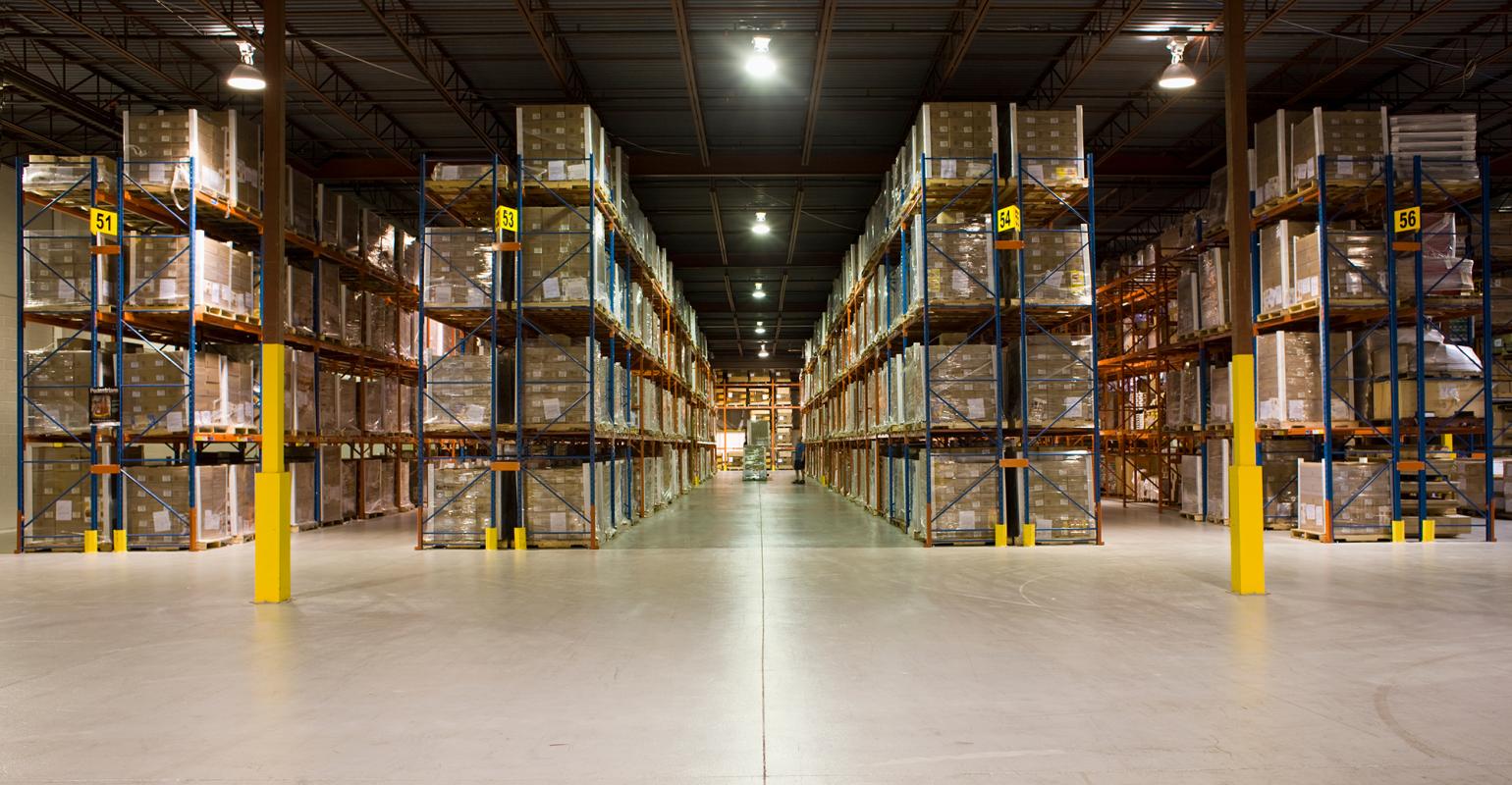 In addition to the usual suspects, ultra-high-net-worth investors and foreign entities are making more industrial bets.
Driven by the pandemic, acceleration in online shopping and an increase in onshoring of manufacturing, demand for industrial space continues to outpace supply in many markets. Over the last couple of months, a significant number of large industrial portfolios and complexes changed hands, as institutional and private investors from both the U.S. and abroad, including equity funds, placed capital in this sector.
“The capital chasing industrial is broad-based, but it’s the usual suspects [who] are active—REITs, pension funds, insurance companies and private equity firms. But global capital is pouring into U.S. industrial as well, including sovereign wealth funds, global financial institutions and pension funds,” says Orange County-Calif.-based Mike Kendall, executive managing director for investment services, Western region, with real estate services firm Colliers International. These investors view this asset class as a “flight to safety,” he notes.

Kendall adds that there are a number of ultra-high-net-worth family offices that are actively pursuing industrial, as well as a new group of investors that are divesting of other property types—hotels, office and retail—to re-channel their money into industrial, in many cases for the first time.