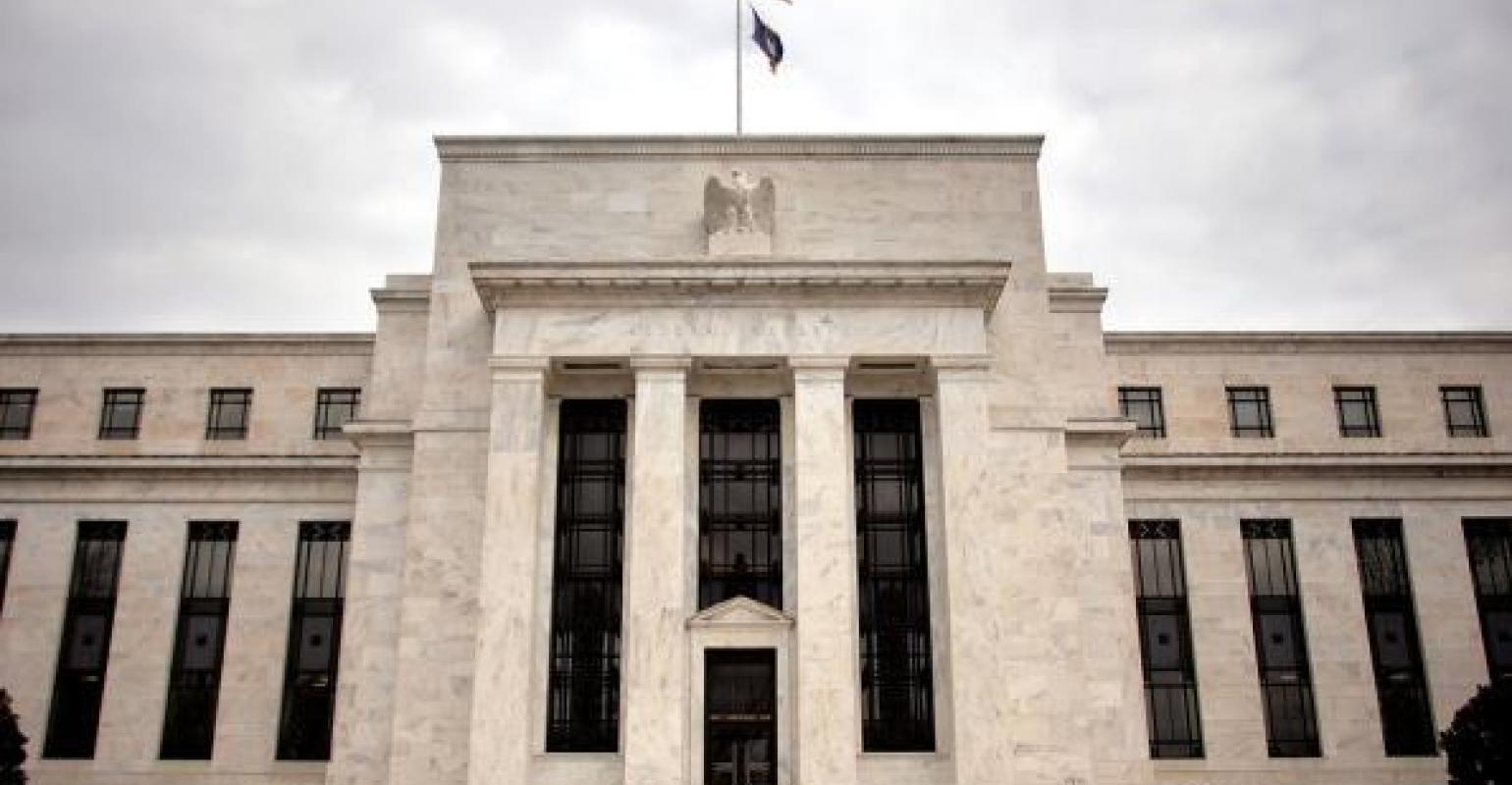 The Fed kept the federal funds target rate at zero to 0.25 percent range, where it has been since March.

“Economic activity and employment have continued to recover but remain well below their levels at the beginning of the year,” the Federal Open Market Committee said in a statement Thursday following a two-day meeting, largely repeating language on the economy they’ve employed since July. That marked only a slight tweak from the previous statement saying the economy and jobs had “picked up in recent months.”

The Fed kept the federal funds target rate in a range of zero to 0.25%, where it’s been since March. Fed Chair Jerome Powell is scheduled to hold a video press conference at 2:30 p.m.
“The ongoing public health crisis will continue to weigh on economic activity, employment, and inflation in the near term, and poses considerable risks to the economic outlook over the medium term,” the FOMC said in language identical to the prior statement in September.
Ten-year Treasury yields were little changed after the statement was released, hovering at about 0.77%. The yield curve, as measured by the gap between 5- and 30-year yields, also held steady at about 121 basis points.

While vote counting continues in closely-contested U.S. states, the two major parties could split control of Washington. Democrat Joe Biden is on the brink of capturing the White House from Donald Trump, and his party will retain the House of Representatives. But control of the Senate may hinge on runoff elections in Georgia.
A split outcome would reduce the chances for a big fiscal stimulus package from Congress in the new year, even as the Covid-19 pandemic continues to threaten the economy. That may put more pressure on the Fed to ramp up its bond buying, or at least change the composition of its purchases, in an attempt to lower borrowing costs and further boost the recovery.

“With fiscal support looking both smaller and less likely, the Fed will have to think harder about what it can do to steer the economy in the desired direction,” Roberto Perli, a former Fed economist and partner at Cornerstone Macro LLC in Washington, said before the meeting.
Fed officials, however, made no change to monthly purchases on Thursday and gave no signal they might do so when they meet again Dec. 15-16.
The FOMC’s statement repeated its past pledge to increase holdings of Treasury and mortgage-backed securities in the coming months “at least at the current pace.”
Combined monthly purchases of the securities currently total about $120 billion.
The economic recovery remains uneven against a backdrop of surging Covid-19 cases, with more than 12 million Americans still out of work. October’s employment report, due Friday, is expected to show the jobless rate continuing to edge down to 7.6%, while the pace of new hiring probably cooled for the fourth consecutive month.
The vote was unanimous. Minneapolis Fed President Neel Kashkari, a voter this year, did not attend the meeting following the birth of a child Tuesday. San Francisco Fed President Mary Daly voted as an alternate.
Source: “Fed Stays in Holding Pattern with Rates and Asset Purchases Unchanged“