This month the IRS proposed new regulations on what will qualify for first-year depreciation deductions under the new tax plan. 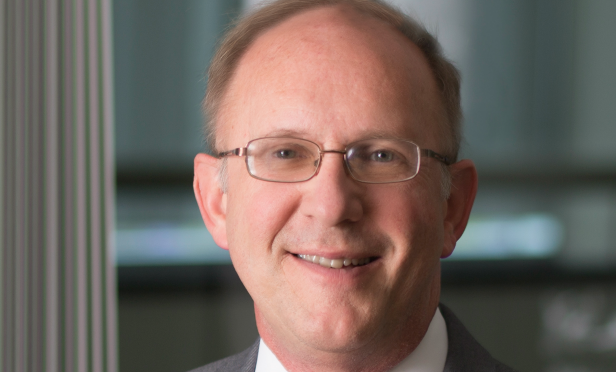 This month, the IRS has proposed new regulations on additional first-year depreciation deductions, or bonus depreciation. The new regulations outline the qualifications and instructions for bonus depreciation, which was expanded under the new tax plan. This is the first of three sets of proposed regulations the IRS will suggest to implement the changes from the new tax plan.
“While first-year bonus deprecation has been around for many years, the Tax Cuts and Jobs Act made this break a bit more generous. Enacted in January of this year, the new tax bill generally provides that, for assets with a recovery period of 20 years or less, a taxpayer could elect to deduct 100%, previously the rate was 50% and only applied to new property,” Phil Jelsma, a partner and chair of the tax practice team at San Diego-based commercial real estate law firm Crosbie Gliner Schiffman Southard & Swanson LLP, tells GlobeSt.com. “Now, bonus depreciation applies to both new and used property used in a trade or business if placed in service after September 27, 2017 and before January 1, 2023. This generally includes all personal property, computer software and certain leasehold improvements as well as some real property improvements.”
For real estate assets, there are specific qualifications. According to Jelsma, the proposed regulations mandate: the depreciable property must be of a specified type, generally depreciable personal property with a recovery period of 20 years or less; the original use of the depreciable property must commence with the taxpayer, or used depreciable property must meet the acquisition requirements of Section 168(k)(2)(E)(ii); the depreciable property must be placed in service by the taxpayer within a specified time period or must be planted or grafted by the taxpayer before a specified date; and the depreciable property must be acquired by the taxpayer after September 27, 2017.
These proposed regulations include previously leased property as well. “The proposed regulations allow previously leased property to qualify for bonus depreciation—even if the lessee made improvements to the property—and enable the taxpayer to bifurcate the property between the previously owned improvements and the newly acquired property,” says Jelsma.
Jelsma recommends that all owners of property evaluate asset acquisitions after September 27, 2017 to determine if the property qualifies. “Identify property acquired after September 27, 2017 and determine if that property is eligible for bonus depreciation,” he says. “If buying out a partner or member, consider purchasing the partnership or membership interest rather than redeeming that interest to get bonus depreciation.”
LLC ownership structures will also benefit from the new regulations. “For property owned by a partnership or LLC in which the partnership or LLC interest is sold by a partner or member to another partner or member resulting in a basis adjustment for the purchaser the basis adjustment attributable to depreciable property may now be subject to bonus depreciation,” says Jelsma. “If the partnership or LLC buys out the partner’s or member’s interest, there is not a step-up eligible to bonus depreciation. If a new or existing partner or member buys the interest, there is a step-up with bonus depreciation.”
By: Kelsi Maree Borland (GlobeSt)
Click here to view source article.