Restaurants Are Setting Up Shop in Empty Hotel Suites 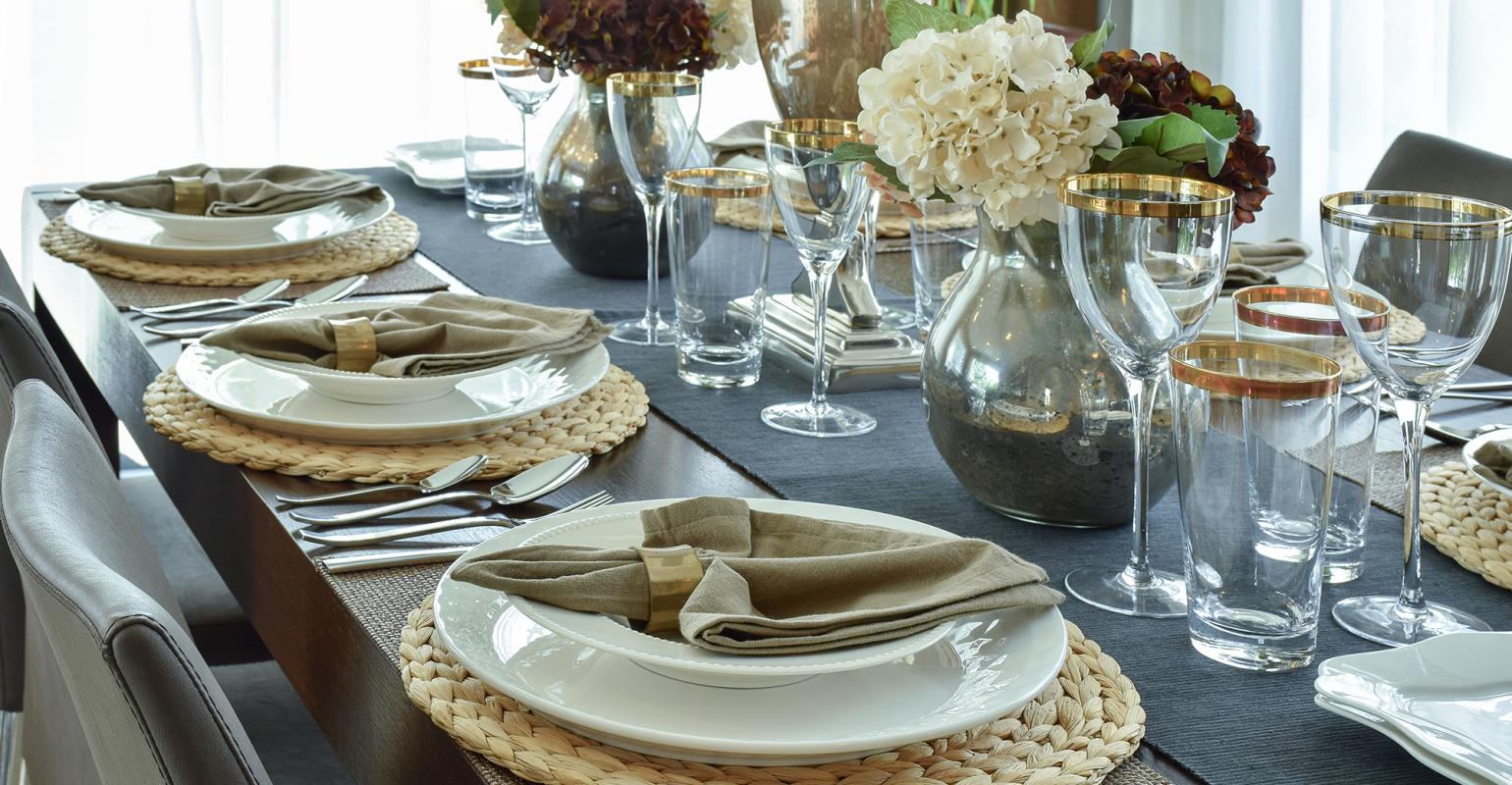 From Brooklyn to Minneapolis, turning are turning empty hotel suites into private dining rooms for small groups.
Faced with a winter full of indoor and outdoor dining shutdowns, chefs across the country have discovered a new place to feed customers: hotel rooms that stand empty during the pandemic.
From Brooklyn, N.Y., to Minneapolis, restaurants are turning suites into private dining rooms for small groups. This comes at a time when the country’s hotel occupancy rates remain at historic lows—65% are below 50 % occupancy—and the restaurant industry faces continued job and revenue loss.
Philadelphia’s Walnut Street Cafe has created individual dining experiences in the AKA University City hotel, located 23 floors above the restaurant in the same mixed-use space.  The three-course dinner at what is dubbed “Walnut Suite Cafe”goes for $65, plus a $50 room charge to keep the space for three hours, and is available in 15 of the AKA’s one- and two-bedroom suites. The restaurant’s co-owner, Branden McRill, started the program after the city shut down indoor dining in late November.
“We had so few options for serving guests, so I said, ‘Let’s try this,’” he says. Guests are required to follow Covid-related precautions, such as wearing face covering on entering the property and going directly up to the room.
AKA’s suites are already outfitted with dining room tables, so they easily transition to a private restaurant space. Guests choose from options such as braised beef cheeks and vegetable cannelloni. They can also elect to stay overnight and use the $50 fee toward a room credit. (Suites start at $275.) Otherwise the fee covers AKA’s cost of cleaning the room. McRill says the outlay has been modest; the restaurant has spent about $2,000 to create specially designed carts and hot boxes to bring the food from the kitchen up to the dining rooms. But the arrangement has allowed the restaurant to serve some 60 customers a night, about the same number as indoors before the pandemic.
McRill plans to keep the program into 2021, depending on demand and room availability. Walnut Street Café shares the same ownership company, Brandywine Realty Trust, as AKA University City, which eased the collaboration, according to the hotel’s managing director, Evan O’Donnell. “We wanted to make it an attractive enough price point that it wouldn’t scare people away; we’re not trying for $350 a meal here,” he says.
Le Crocodile in Williamsburg, Brooklyn, was early to adapt the model. In late October, Le Crocodile Upstairs opened in 13 rooms on the 2nd floor of the Wythe hotel. The extension of the popular French restaurant offers a $100 three-course menu for parties of four to 10 people. Options, such as roast chicken with frites and pork steak with chanterelles, are also available on the restaurant’s full menu.
“There’s a lot of demand,” says restaurant owner Jon Neidich. “On the weekends, we’re often fully booked.”
In Minneapolis, the Hewing Hotel has removed beds from several rooms to make way for private dining spaces. And at the Eliot Hotel in Boston, a handful of rooms are being used by in-house dining spot Uni, to serve ramen and sushi, with the restaurant’s music piped in. Other hotels are following suit. The NoMad in New York is offering the “NoMad Feast” in empty suites, featuring such dishes as its signature black truffle-stuffed chicken.
Le Crocodile’s Neidich says customers tend to open their wallets wider in the hotel rooms, because they are viewing the out-of-their-home experience as a special occasion.
“They order more, a nicer bottle of wine,” he says. “The check averages are higher. That means people are enjoying themselves.”
Source: “Restaurants Are Setting Up Shop in Empty Hotel Suites“