The Cities American Renters Are Migrating To and From in 2020 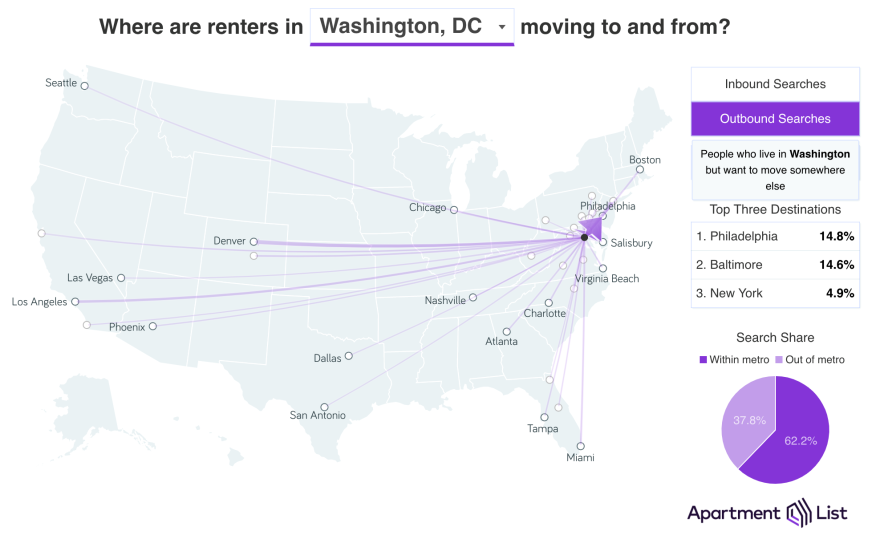 Many species of animals, including birds, fish, and whales, migrate to new locations at various times of the year. While their reasons for moving are likely instinctual and can be credited to temperature, food availability, or mating, humans also migrate in patterns, but likely due to employment, family, or the local housing market.
Every quarter, Apartment List releases a Rentonomics report that provides an in-depth analysis on the migration patterns of America’s renters. Researchers use data—based on recent searches of Apartment List users—to look for which parts of the country are retaining their renter populations, which parts are attracting today’s renters, and which metros renters are fleeing from. Read on to find out which U.S. cities are faring well in the new decade, and which are floundering. 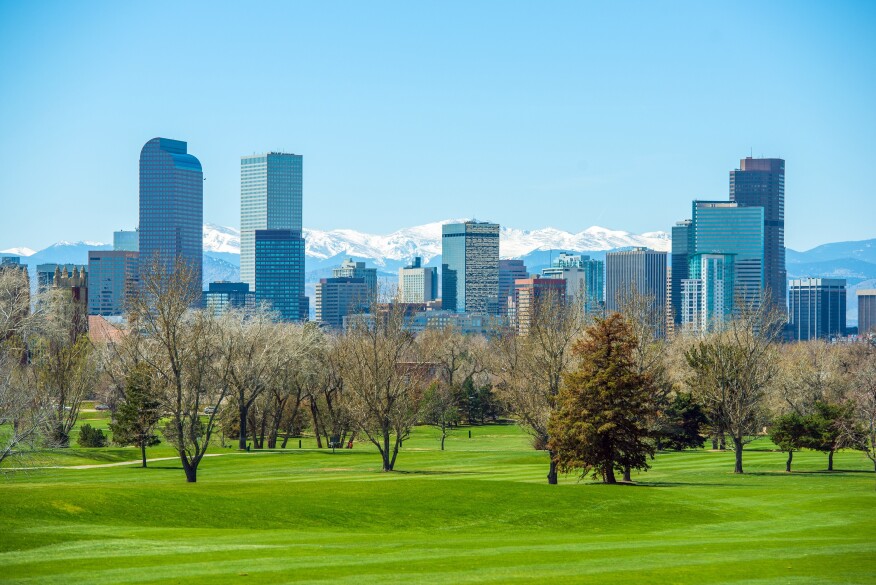 Hot Spots
After calculating the share of inbound searches for each metro, Apartment List identified Denver, Baltimore, San Diego, Tampa, Fla., and San Francisco as the top five areas with the highest interest for the first quarter of 2020. Boston, Seattle, Charlotte, N.C., Houston, and St. Louis followed in the next five spots.
Denver ranked first with 48% of inbound searches. According to the report, Washington, D.C., is the most common source of out-of-metro searches for Denver, with residents accounting for 10.5% compared with San Francisco’s 2.4% and Seattle’s 1.1%.
“With a thriving job market fueled by a years-long tech boom, Denver continues to attract renters from around the country, even as the area’s housing costs continue to increase,” says Chris Salviati, the report’s author. “It may be that as the tech industry bears increased scrutiny, Denver area startups are finding it increasingly important to attract workers with policy backgrounds and connections.”
Baltimore ranked second on the most attractive list with a 47% share of inbound searches. Unlike Denver, which has high renter interest across the country, Baltimore ranked high because of its location close to one of the nation’s most expensive rental markets. Two-thirds of users searching for the city outside of the metro are currently based in D.C. and are looking for an affordable alternative, says the report. 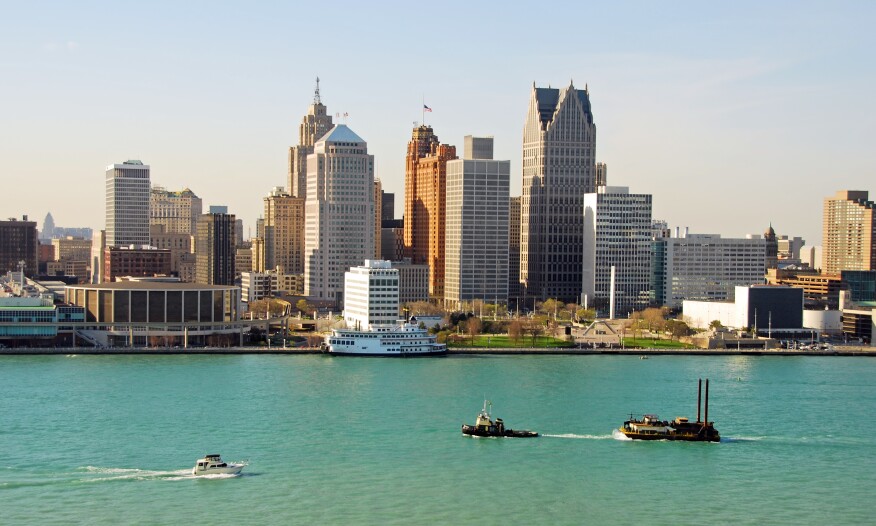 Sliding Cities
Out of the 25 most attractive cities, Detroit ranked last with just 18.2% of inbound searches coming from outside the metro. “Detroit has suffered from a decades-long population loss, and, although this loss has slowed in recent years, the area has yet to cement a full revival,” says Salviati. “In addition to failing to attract renters from elsewhere, our data also shows that many renters currently living in Detroit are looking to get out.”
As for the metros renters are looking to leave, Orlando, Fla., Riverside, Calif., Detroit, Chicago, and Charlotte, N.C., ranked highest in outbound searches. Washington, D.C., San Francisco, Los Angeles, Portland, Ore., and Baltimore made up the rest of the top 10.
Orlando, Fla., held the list’s top position, but, unlike Detroit, Orlando also has a relatively high share of inbound searches (34%), indicating that the area is experiencing a changing population rather than a declining one. 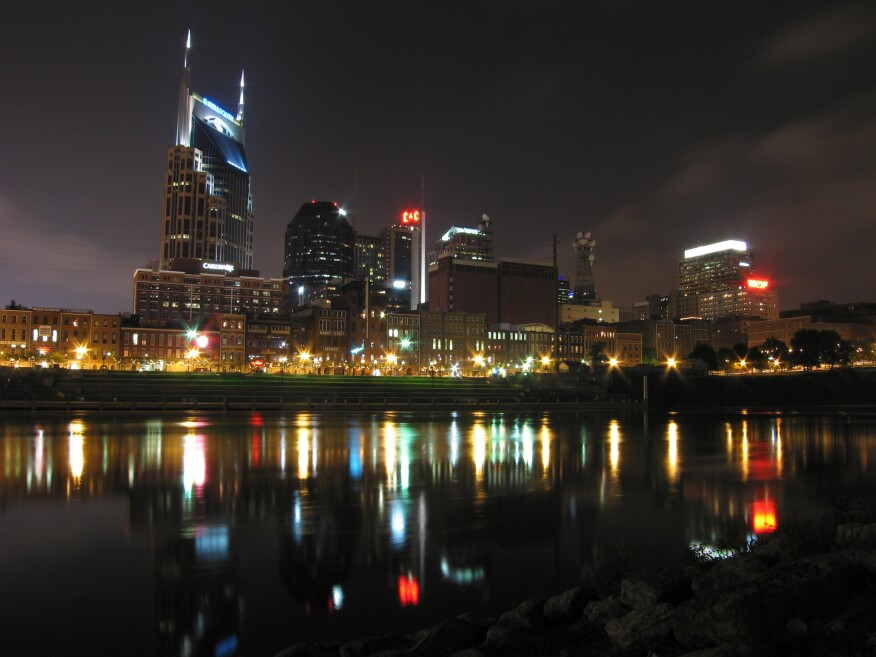 Report Highlights
The Apartment List research team chose to highlight Nashville, Tenn., as the decade’s most-changed metro. With the seventh fastest rate of population growth over the last decade, inbound searches for Nashville came in at 51.3%. Plus, over 70% of renters currently living in Nashville want to stay there.
Two California regions boasted interesting results. In Los Angeles, people are searching for less expensive alternatives outside of the state and flocking to areas like Phoenix. Over 18% of renters looking to leave LA are searching in Phoenix, and 12.5% are searching in Las Vegas. On the other hand, the Bay Area’s renters are looking to stay local. People looking to depart San Francisco are searching in nearby San Jose, followed by Sacramento.
On the East Coast, the city of Boston posted similar results to the Bay Area. Two-thirds of Boston apartment hunters want to stay, while the one-third looking to move are interested in Providence, R.I., Hartford, Conn., and Manchester, N.H.
Last, 30.1% of renters currently living in Honolulu are searching outside of the metro, with the majority wanting to depart the island entirely. Those Hawaiians are interested in Las Vegas and account for 11% of outbound searches. In fact, Las Vegas houses the largest population of native Hawaiians outside of Hawaii and has even been referred to as the “Ninth Island,” according to the report.
By: Symone Garvett (MFE)
Click here to view source article