Why Mexico? 10 Reasons to Invest in Mexico

According to a recent World Investment Report of the United Nations Conference on Trade and Development (UNCTAD), Mexico is one of the top developing nations in which to invest.  If your firm is currently analyzing new markets in which to commit production resources, consider the following 10 reasons why investing in Mexico is a good option for executives seeking to grow their businesses. 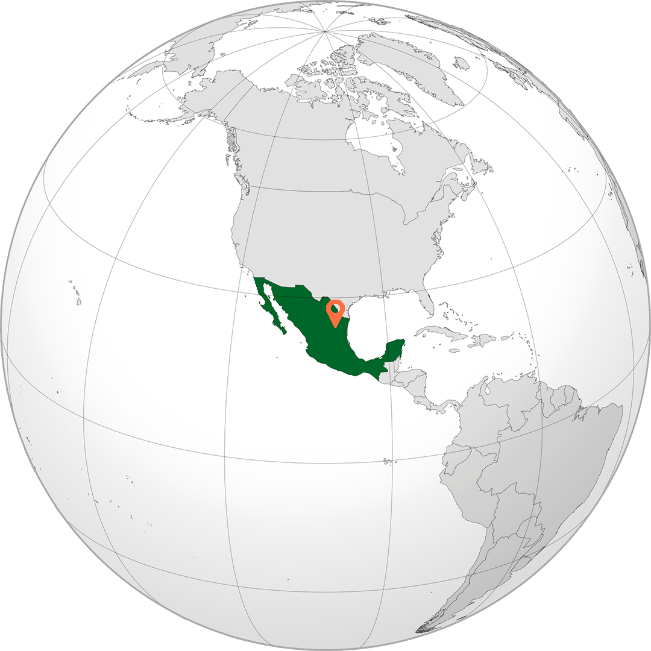 Mexico is in the backyard of the largest consumer market in the world.  The two countries share a common border of more than 2,000 miles.  The country’s proximity to the United States means that a truck carrying manufactured goods can drive from Mexico and deliver its cargo to any location in the continental US in less than 48 hours.

Because of this Mexico is highly cost competitive in terms of shipping when compared to that of its competitors.  In addition to its advantageous position in North America, Mexico is the bridge between the US and Canada and the rest of Latin America.

According to government data, Mexico is the tenth most populous country in the world.  It is projected that the nation’s “economically active population” will continue to expand.  The economically active population comprises all persons of either sex who furnish the labor for the production of goods and services.  In recent times, Mexico has done much to enhance the skill sets of its workforce.

Mexico participates in a total of 12 FTAs that encompass commercial relations with a total of 45 countries throughout the world.  To invest in Mexico is to access the ability to ship goods duty-free to most of the world’s major markets.  Four of Mexico’s most significant trade agreements include the United States-Mexico-Canada Free Trade Agreement, The Trans-Pacific Partnership (TPP), The Mexico-EU Free Trade Agreement, and the Pacific Alliance, which is an agreement between Chile, Colombia, Peru, and Mexico.

The Organization for Economic Cooperation and Development (OECD) recently reported that higher education graduation rates for Mexican youth have steadily increased over the course of the last decade.  Mexico is replete with federal universities, national universities, private universities, and technological institutes.  Companies that make the move to invest in Mexico can access a workforce that includes more than 113,000 engineering graduates per year.  In terms of availability of engineers, this number puts Mexico at 8th place in the world.

Those companies seeking to invest in Mexico for the purpose of accessing its internal market will find that Mexico’s Private Consumption accounted for more than 65 percent of its GDP in 2018.  Mexico’s growing middle class is driving a steady trend of increased consumer spending in the domestic market.  A recent study by the Financial Times indicates that 53% of Mexican consumers have access to supermarkets, “hypermarkets,” and department stores.

Among the most significantly attractive benefits and incentives for foreign manufacturers that seek to set up manufacturing in Mexico are:

Mexico’s Industrial Property Law and Federal Copyright Law both cover intellectual property in Mexico.  Among IP organizations of which Mexico is a member is the:

One of the most important industrial sectors in Mexico is the production of passenger vehicles.  The companies that have decided to invest in Mexico and its auto industry have made the country the seventh largest producer in the world.  Other prominent industries in Mexico include aerospace, medical device, and electronics.

Mexico instituted a National Infrastructure Program between 2014-2018 during the presidency of Enrique Pena Nieto.  The program invested approximately US $600 billion, about 8% of GDP, into modernizing the infrastructure that is vital to Mexico’s economy.  During this period investment was made in:

The average fully-loaded base salary for an entry-level worker is just a fraction of the fully loaded hourly wage in the U.S.   The cost of fully burdened labor for entry-level workers in China is about double that of Mexico.

VYNMSA has delivered more than 350 major projects to both national and international companies, always seeking for the highest standards in the industrial real estate market, building AAA industrial facilities exceeding the needs and requirements of their customers. Project by project VYNMSA continues to exceed customer’s expectations by offering the best industrial buildings with international quality standards at competitive prices. In VYNMSA, what is important is the fulfillment of the agreement and timely delivery of each of our customers’ specifications and requirements. The slogan “On Budget, On Time, As Promised” is part of the essence of VYNMSA. 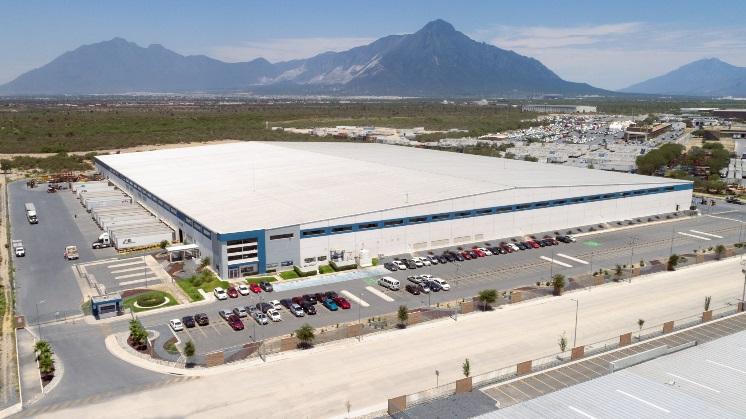 VYNMSA offers ideal features for customers seeking the highest standards in the development and construction of industrial buildings.

VYNMSA is positioned as one of the major players in the industrial real estate sector, mainly due to:

Thanks to the high quality of work and commitment in delivering each VYNMSA project it is recognized as the most reliable and efficient developer of the industry.

The brokerage community is essential to the success of our company and our customers. We partner with brokers across the world to tell their customers define and execute real estate strategies.