The top countries of origin for buyers were China, Mexico, Canada and the United Kingdom. 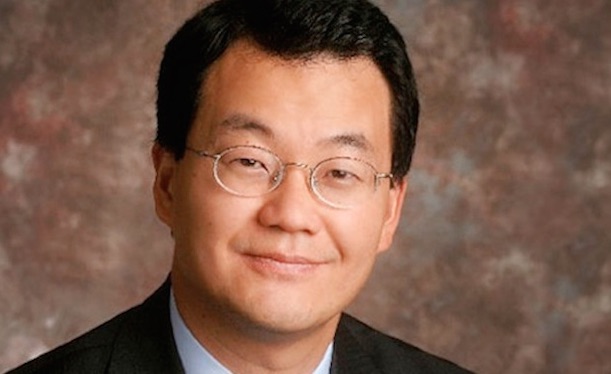 The report also found a growing concentration of such deals in smaller markets.
“The profile of smaller commercial markets is continuing to rise as many foreign investors are attracted to smaller-sized properties in secondary and tertiary markets,” said Lawrence Yun, NAR chief economist — a trend that he expects to see continue this year.
That said, international commercial buyer and seller transactions typically tended to be at the higher end of the market. Last year, the median international buyer-side transaction was $975,000 and a median seller-side transaction was $1 million, while the median commercial transaction was $625,000.

The Transactions, Broken Down

Florida and Texas were the top two states where foreigners purchased and sold commercial property last year, with California being the third most popular buyer and seller destination.
Other findings: