The industrial market has so far been the darling of the coronavirus pandemic, displaying strength as most other asset types have taken a hit.
Demand for e-commerce services and goods have prompted those users to snap up more warehouse space around the country in order to cater to the growing number of people who are opting to order everyday items online. And though early in the pandemic it appeared lease terms might shorten, that trend evened out, and most industrial users are taking the same long-term bets they typically have.
“If there is a good real estate story, it is the industrial side of the business. Outside of another major shutdown of the country, I think it will continue to follow case here through the end of the year and into next year,” Seefried Industrial Properties Vice President of Leasing Doug Smith told Bisnow. 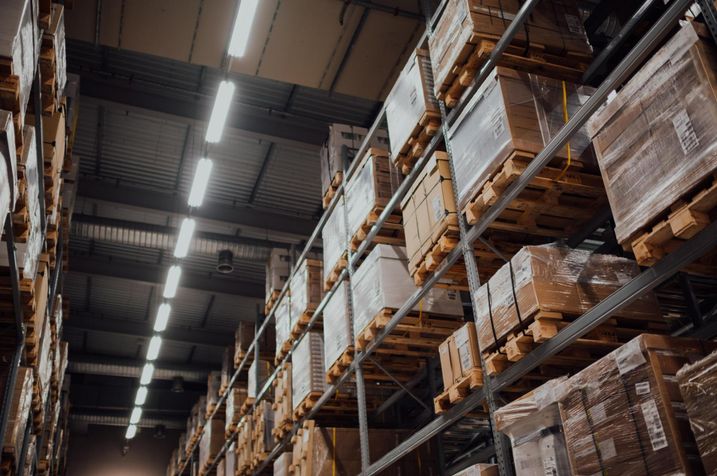