Is Industrial Rising To The Top Of The CRE Food Chain?

Real Capital Markets, which just reached a $1 trillion milestone, is seeing a surge in the volume of its industrial deals. 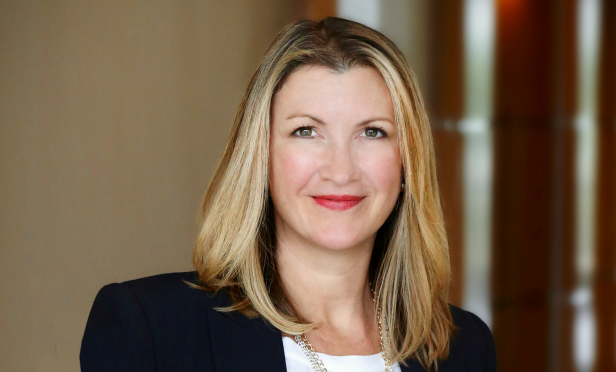 Real Capital Markets is seeing a surge in its industrial deal volumes, thanks to what has become known as the Amazon effect. The brokerage firm recently hit a $1 trillion milestone in deal values, and gave us a look at how their business has change since the firm’s inception in the early 1990s. While multifamily has been a consistent driver, industrial deals have been the biggest change, ramping up in the last several years to become a significant piece of the pie. The firm isn’t alone. Industrial has become a major asset class throughout Southern California with some experts calling it the new darling of commercial real estate.
“We have seen the most change in industrial, and that is really due to the Amazon effect,” Tina Lichens, COO of Real Capital Markets, tells GlobeSt.com. “On the flip side, retail is not looking as good. What is interesting is that we are seeing demand for high-end retail with a lifestyle centers that are walkable, outdoor space. There is still demand for that, and it is interesting what developers have done with that.”
Of course, as industrial has risen to the top, retail activity has slowed—for some properties. While there is a lot of talk about the end of brick-and-mortar retail, in reality, the market is evolving, and investors are adapting to those changes. “We see it being a little evolutionary,” she explains. “If your typical retail buyer buys malls, those buyers will explore into secondary and tertiary markets or maybe they are getting into industrial. Some buyers are more aggressive and strategic about a change in asset classes or asset subclasses. We see most people being evolutionary in their change, taking small steps in asset classes or asset subclasses.”
Despite these shake-ups, multifamily has remained the firm’s bread-and-butter asset class over time. In fact, it was the asset class the firm was originally founded on. “Multifamily has been the steadiest asset class through time, and it has really been the least risky asset class for buyers of all types,” says Lichens. “You see cap rates being so low with multifamily right now, but that has never really gone away. You have certain markets that expand and contract based on local markets, but that market is pretty steady.”
The firm’s $1 trillion milestone was impressive, but even more impressive is the fact that half of that number was completed in the last five years. That is because it isn’t only industrial deal volumes that are growing, but deal volumes in general. Lichens says that there has never been more interest in real estate investment. “As we have started seeing things ramp up after the crash, we have seen continued allocations in real estate,” she explains. “We have seen pension funds allocations have continued to grow when historically they used to be very low in terms of their overall portfolio.”
By: Kelsi Maree Borland (GlobeSt)
Click here to view source article.