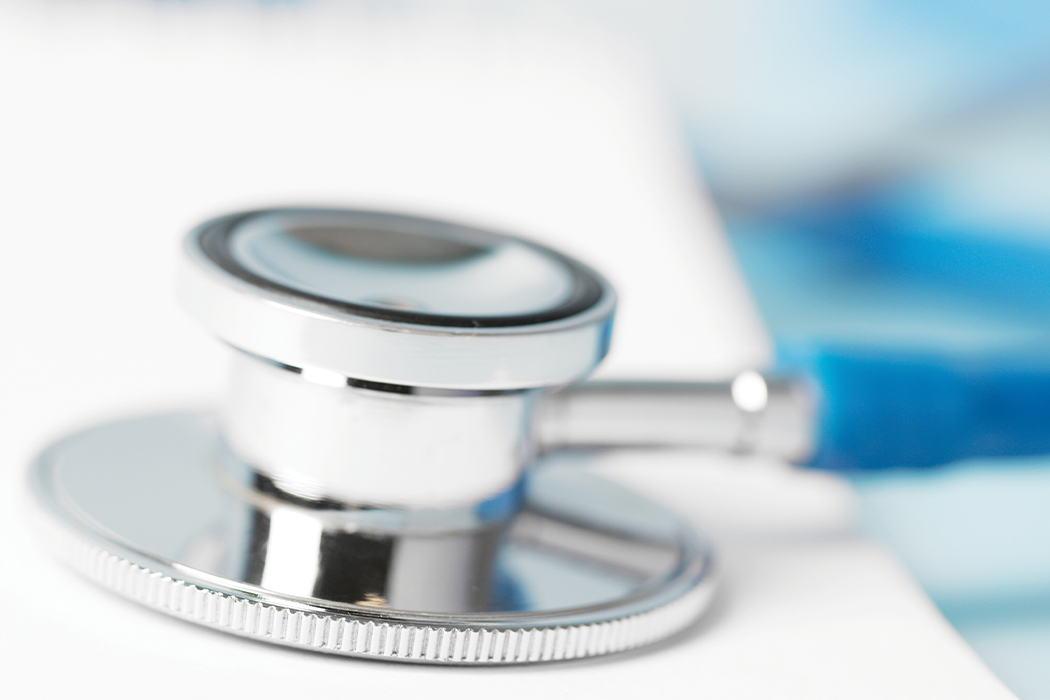 How Healthy is Healthcare Real Estate?

The term “healthcare properties” can be so broad as to be almost meaningless, including everything from laboratory space to nursing homes. However, most real estate professionals prefer a narrower definition; that is, a building where healthcare is delivered to patients on property. Mostly that includes hospitals, urgent care centers, and medical office buildings.

Across the United States, all were affected by the spread of COVID-19. At the start of the pandemic when the onslaught of stricken Americans overwhelmed emergency medical facilities, necessitating the shutdown of elective surgeries, dental offices, and other ancillary medical practices, healthcare groups came under extreme financial pressure. Then as the country adjusted to a pandemic world, normal healthcare practices eased back into the mainstream.

The pandemic certainly did not affect the medical office market near to the extremes of the hotel and office sectors, added Tony Fluhr, SIOR, a senior vice president of NTS Development Company in Louisville, Ky. “Here, the governor shut down elective procedures for a period of time and the hospital systems had significant amount of financial strain dealing with the requirements for staff, including bringing in personal protection equipment. That being said, most of the hospital systems continued to lease new space and renew existing leases during this time.”

Fluhr, who represents 1.5 million square feet of medical office properties in all of the state’s big cities, added, “We did not have one default in our medical office building portfolio, which speaks volumes about the demand that was there and the financial strength of the sector.”

In the time of COVID-19, medical office as an investment suffered no feverish ills, averred Gabriel Silverstein, SIOR, a managing director and chair of institutional capital markets for SVN Angelic in Austin, Texas. “Interest in medical office buildings has remained strong. While the operators within the office buildings have had mixed-experiences dealing with COVID-19 lock-downs and shifts in patient behavior, the investors owning the structures have done well.”

Private equity funds and real estate investment trusts—both traded and non-traded—have stayed in the market. In addition, high-net-worth individuals have remained interested in small- to medium-sized medical offices. Sale/leaseback activity is also stronger than expected as aging doctors—who invested in their own offices—are getting closer to retirement and realize they don’t need to own the properties forever.

None of this includes a larger trend of consolidating physician practices. In the Boston region, the big hospitals have been acquiring primary practices (i.e., pediatrics, internal medicine, etc.) which generates activity for in-hospital specialists, reports Arlon Brown, SIOR, senior vice president for the Parsons Commercial Group in Boston.

He adds, “It seems the one-off practitioner in a little office building is becoming a thing of the past. Hospitals and big offices will buy a few practices and combine them, moving the group into a large building. We are finding there are more and more big medical practices rather than the one- or two-person groups of the past.”

That consolidation is consistent across the country. In Salt Lake City, Johnson observes, physician groups have been consolidating and hospital systems have been merging. “Sometimes practice groups work together as a large group, which puts pressure on space needs,” she says. “Many of the physicians are developing their own buildings, owning their own real estate.”

Even in the middle of the country, in a second-tier market such as Louisville, the medical office building scene has become more and more competitive. “That’s due to the fundamentals of our marketplace,” says Fluhr. “It is very difficult to relocate a medical office practice, given the initial costs for healthcare/medical office tenants to occupy space, which makes it highly probable the tenant will renew its lease. That makes healthcare/medical office a great investment. It helps create a more predictable cash flow for investors, especially institutional real estate players such as pension funds or real estate investment trusts. The renewal retention in that segment makes it a highly attractive asset class.”

The same benevolence appeared in the transaction market.

In Salt Lake City, sales of medical office buildings did not decline at all last year. “Medical groups went full steam ahead in 2020,” says Johnson. “We had a very good year in 2020. The major healthcare providers are purchasing real estate and leasing new space. Doctors and physician groups are just as active as they used to be.”

The investment side of medical offices never let up, despite some of the issues the bigger healthcare systems had, adds Silverstein. “Interest has remained strong. Pricing was neither better nor worse from COVID-19.”

Cap rates for strong properties in first and second tier markets run at the sub-6% level, he adds. Older properties or those in weaker market are in the 8% range. It should be noted that geographic positioning in regard to major hospitals is meaningful in terms of pricing. If a project sits adjacent to a hospital campus, cap rates will trend lower. Completely off-campus or standalone developments could mean cap rates in the 8% to 10% level. Silverstein’s company recently transacted a portfolio of five out-patient clinics in five different states for $175 million to a group of high-net worth individuals. He will be bringing to contract a Lincoln, Neb. outpatient clinic that will end up selling for about $40 million.

In a hot market such as Salt Lake City, cap rates are “compressed.” For a fully-leased building, rates have drifted down to the 4% to 5% level. “Vacancies are very low and landlords don’t experience a lot of turnover,” says Johnson. “Tenant improvement (TI) costs are extremely expensive so leases tend to be 10 to 15 years. When leases come due, the medical groups have already created a big patient base and they stay. This a stable investment.”

As for rental rates, she shared, these are trending upward mostly because TI costs have increased. In Louisville, rental rates have steadily increased on a year over year basis, with triple-net rates pushing upward at 3% to 3.5% annually over the past 10 to 15 years.

Generally, laboratory space (life science real estate) is not grouped in with medical office buildings because it is not a real estate sector that is very widespread. Pharmaceutical and laboratory tenants tend to group in just a handful of cities across the country. Boston-Cambridge and San Francisco are the nation’s leading life science clusters, reports CBRE, followed by San Diego, Raleigh-Durham, N.C., and Washington, D.C.-Baltimore.

There is so much life science real estate in the Boston area it is hard to separate it from the equally large medical office building market. Even with little room for new development, life science projects are still going up in Cambridge and in a development called Kendall Square. Brown was involved in selling the former Polaroid campus in Norwood, Mass., which was then redeveloped with Moderna Therapeutics taking two buildings for 230,000 square feet and continuing to expand today.

“The vacancy rate for life science buildings in the Cambridge area is less than 1%, which is why there is so much new building going on” says Brown. “Lab space leases for about $100 a square foot.”

Salt Lake City is one of the up-and-coming life science markets and it too is a bit land constrained. This is partly due to geography as the city is hemmed in by mountains to the east and the Great Salt Lake to the west, and partly to the growth of logistics hub and companies such as Amazon and UPS gobbling up space.

“There is a great need for life science buildings, but most of these are in the industrial corridor—and the industrial market has been on fire,” says Johnson. “Vacant land is being eaten up. With all these great logistics companies competing with life science, the demand for space has exploded.”

If anything, the development of vaccines for COVID-19 has amped the demand for laboratory space. As the Wall Street Journal reported earlier this year: “New vaccine technologies spurred by the pandemic are leading efforts to combat COVID-19 and herald a new arsenal of weapons for fighting lethal viruses in the future …the fight against COVID-19 has supercharged technological development.”