In a matter of days, the eviction moratorium imposed by the U.S. Centers for Disease Control and Prevention will be lifted, removing what is, in some parts of the country, the only thing standing between thousands of people and homelessness. “We could actually see people immediately being put out on the street on Aug. 1 with the way that this is working,” National Housing Law Project Director of Litigation Eric Dunn told Bisnow.

While some states, such as New York, Illinois and California, have their own eviction moratoriums in place beyond the CDC’s, local and state courts in other parts of the country have allowed landlords to file for eviction ahead of time. In some cases, those judges have even ruled on filings and allowed everything but the official lockout and vacation to proceed, Dunn said.

At least some national trade groups for multifamily owners are downplaying the possibility of an eviction wave, including Institute of Real Estate Management President Chip Watts and Paula Cino, vice president of construction, development and land use policy for the National Multifamily Housing Council. Both cited the increased availability of emergency rental assistance from the most recent federal stimulus bills as incentives for landlords to hold off on evictions.

“We don’t anticipate a so-called ‘tsunami of evictions,’” Cino said. “We’ve been advising our members to continue to work with residents right up until the actual eviction occurs, and especially to be mindful of situations where residents can qualify for rental assistance but have not received the funds.”

The vast majority of tenants who owe back rent are in such a situation, as only $3B of the $46.5B in rental assistance approved by Congress has made its way to renters, Reuters reports. While states and major cities have all had to build the infrastructure necessary to distribute assistance essentially from scratch over a few months, the degrees of success they have achieved vary wildly. In some of the slowest-moving jurisdictions, the federal moratorium’s expiration could add a new level of urgency, Cino said.

Staving off eviction with emergency rental assistance comes down to more than just waiting for the money; it requires landlords, tenants or both to navigate applications and work through mediation in cases where the initial filing has already been submitted. Organizations like IREM and NMHC have spent the past few months informing their members of the availability of assistance and how to access it, with NHLP and local partners of the National Alliance to End Homelessness doing the same for at-risk tenants, representatives for each organization told Bisnow.

Perhaps the biggest reason for concern over a potential wave of evictions is the unknown number of landlords who have not engaged with any assistance programs, have no interest in mediation and are simply waiting for the soonest chance to evict a nonpaying tenant, Dunn and NAEH Vice President of Programs and Policy Steve Berg agreed.

“[Landlords primarily] seeking eviction is a concern,” Berg said. “How big a problem it’s going to be, it’s impossible to know. There’s no real precedent for this.” 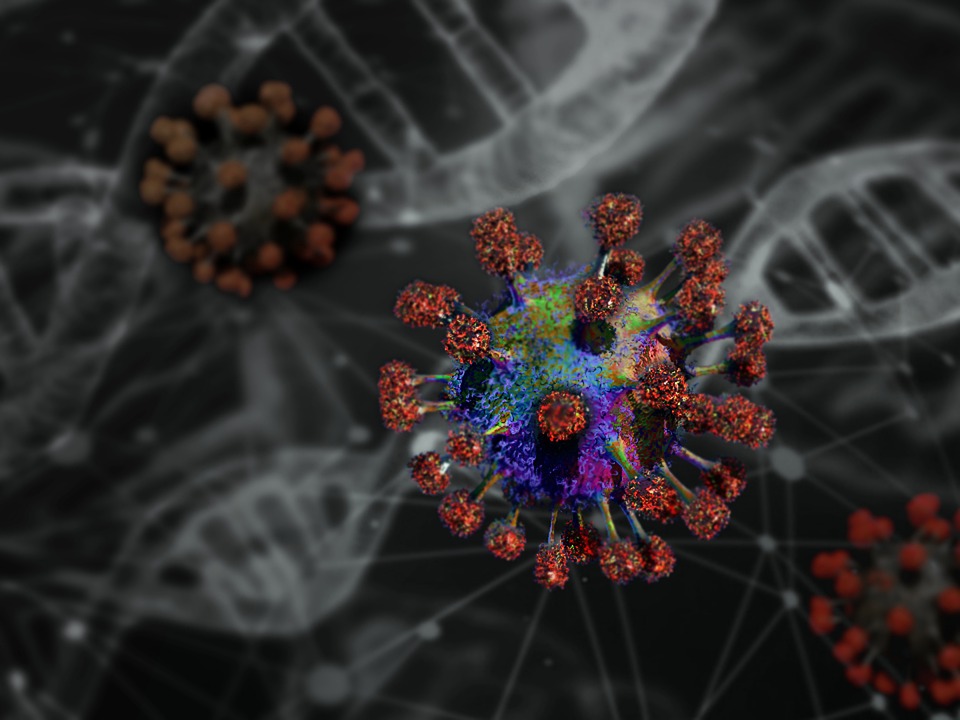 Though Cino and Watts both insisted the bulk of their membership seeks to avoid eviction, corporate landlords Invitation Homes, Pretium Partners, Ventron Management and the Siegel Group have already initiated eviction filings on thousands of tenants in spite of the moratorium, the nonprofit Private Equity Stakeholder Project told a hearing of the House of Representatives Select Subcommittee on the Coronavirus Crisis on Tuesday, Reuters reports.

Meanwhile, the delta variant of the coronavirus has been driving infection numbers up all over the country and the world, raising public health alarms akin to when the CDC first enacted its moratorium.

“It does seem like a real risk, because we’re already seeing Covid cases tick up, that there will be more of an increase because of evictions,” Dunn said. “That’s just common sense.”

Though the Supreme Court’s ruling that upheld the CDC moratorium also barred the agency from extending it any further, some jurisdictions may further extend or reimpose their own moratoriums in response to the risk, Berg said. But the finite nature of the Supreme Court’s ruling has already given rise to at least one lawsuit from landlords asking the court for an emergency injunction striking down New York’s extended moratorium, and the National Apartment Association filed a lawsuit against the federal government Tuesday asking for damages landlords suffered related to the eviction moratorium, GlobeSt reports.

“The Supreme Court has already ruled that the CDC overstepped its authority in placing the moratorium in the first place,” Watts said. “If [further moratoriums] go through municipalities and states, it would eventually land back in the Supreme Court through the appeals process. So states and municipalities would have to take a hard look at how to impose that again.”

Justice Brett Kavanaugh’s majority opinion held that the law authorizing the CDC moratorium last year wasn’t clear enough to justify indefinite extensions, so it would take another act of Congress to extend or reimpose an eviction moratorium after July 31, Watts and Dunn agreed.

President Joe Biden officially asked Congress Thursday to do just that, with White House Press Secretary Jennifer Psaki saying in a statement Biden “strongly supported” extending the eviction moratorium, but the “Supreme Court has made clear that this option is no longer available.”

If a significant number of landlords do decide not to wait for more rental assistance to be handed out before evicting tenants, the potential consequences are not limited to public health. Areas with governments and courts similar to those that appealed the CDC moratorium to the Supreme Court are not likely to be sympathetic to the socioeconomic harm that evictions can have on the most vulnerable populations, Dunn said.

“One of the real concerns here is that, if we have mass evictions starting at the end of this month, they’re not going to be evenly divided along racial and ethnic lines,” Dunn said. “It’s going to be a massive, racially segregative event … [Areas that] are not doing anything about evictions don’t seem to care about racial segregation, and if they do care, it’s because they prefer to have it.”