As landlords face rent shortfalls and renegotiation because of the pandemic, lenders are also exposed. Hotels and retail spaces have been hit hardest. 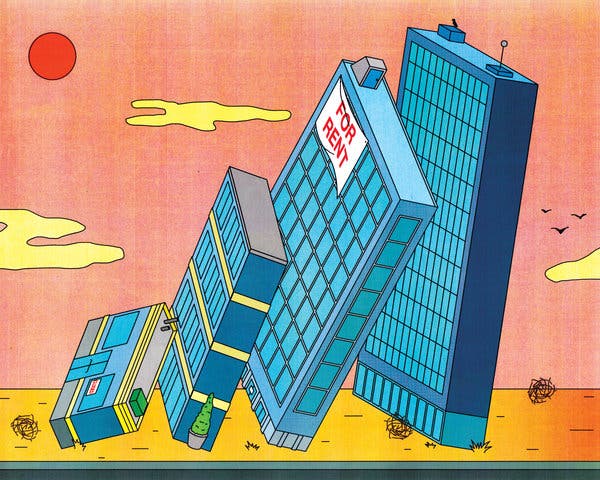 In the middle of March, as Covid-19 was shutting down the U.S. economy, Hughes Marino, a West Coast commercial real estate brokerage firm based in San Diego, wrote an email to clients offering to haggle with their landlords for lower rent. The firm was ready to help companies “restructure their leases as rents collapse,” it said.

After the email was sent, building owners and even rival brokers accused the firm of trying to cash in on an unforeseen pandemic that has rattled the foundations of the world economy. Jason Hughes, the company’s chief executive, makes no apologies.

Even with tenants besieged, “landlords are out there saying, ‘You’ve got to keep paying,’” he said. “We represent companies, not landlords, so when there’s an opportunity to renegotiate costs, absolutely, I’m there.”

Faced with plunging sales that have already led to tens of millions of layoffs, companies are trying to renegotiate their office and retail leases — and in some cases refusing to pay — in hopes of lowering their overhead and surviving the worst economic downturn since the Great Depression. This has given rise to fierce negotiations with building owners, who are trying to hold the line on rents for fear that rising vacancies and falling revenues could threaten their own survival.